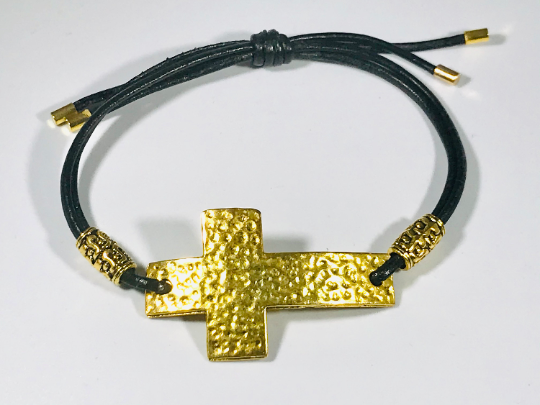 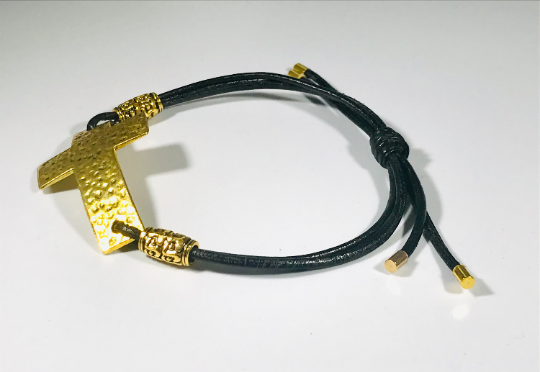 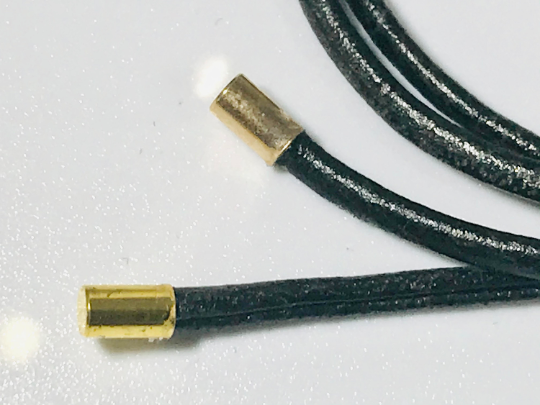 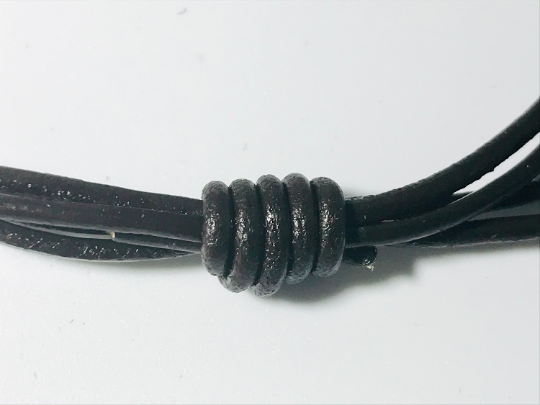 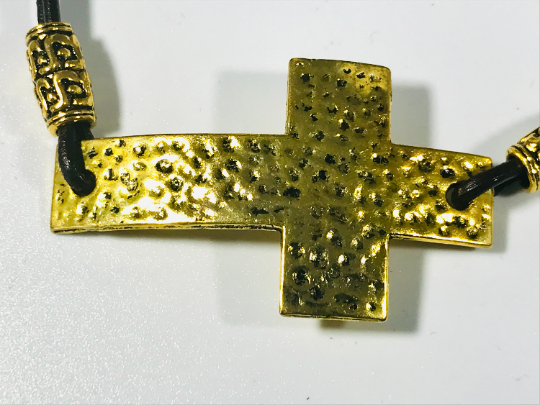 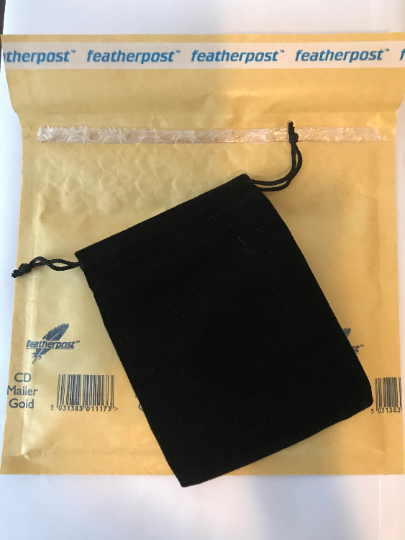 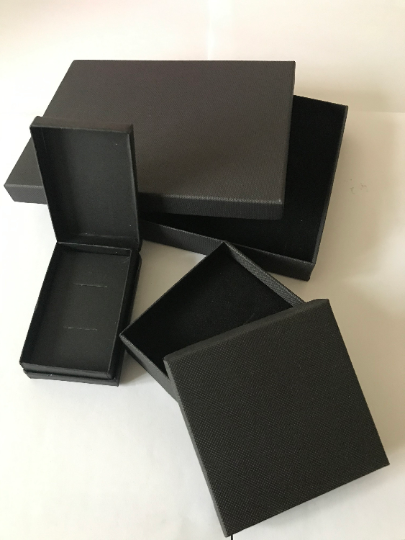 The Unisex Slide knot Cross Bracelet is made of a 5cm x 3cm hammered Gold Tone cross and a double strand of Black Faux Leather cord which can be adjusted via the slide knot to fit either a man or woman. A versatile piece in a boho style. 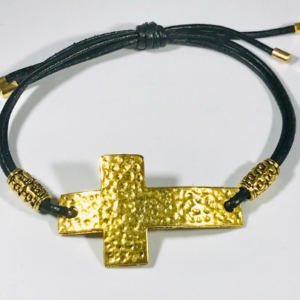 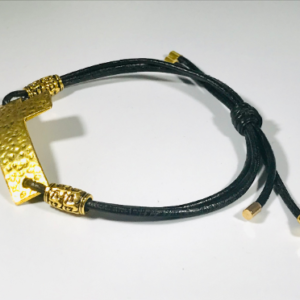 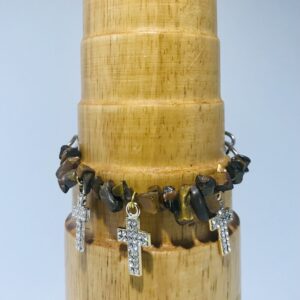 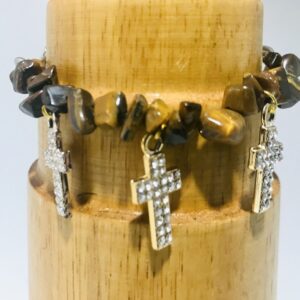 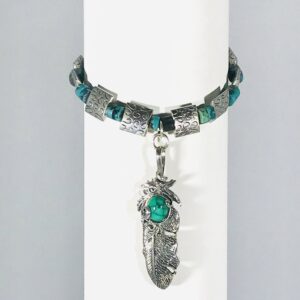 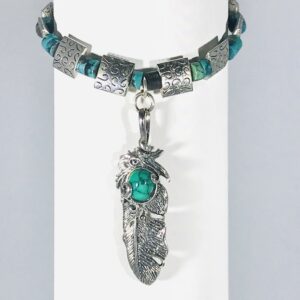 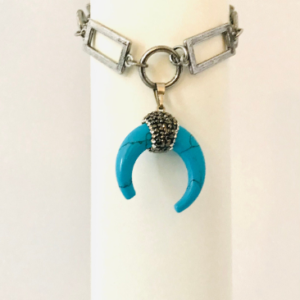 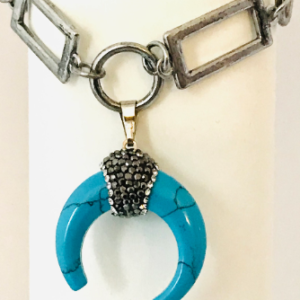 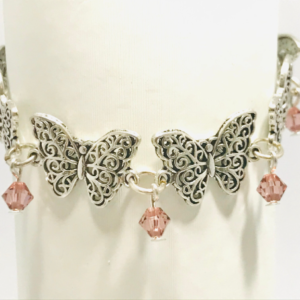 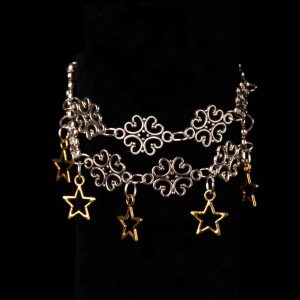 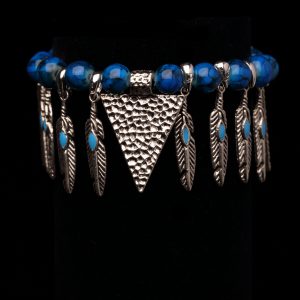